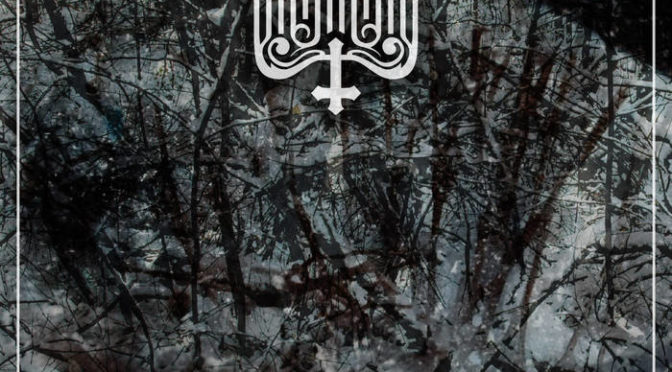 Apart from the fact that these guys are named Мрамор, which translates as ‘Marble’, I know little about them. They were formed in 2015 in Ulan-Ude. This is in the far east of Russia, in the republic of Buryatia. A place far removed from Moscow and probably much different to what you think you know as Russia.

The music of the group is definitely different and is described as post-black metal or depressive rock, which immediately draws comparison to German experimentalists Bethlehem. It makes for a fascinating bit of listening though.

Ok, I’m going to give you the description of the wild sound that Мрамор produces as I hear it. It has a major tone in general, it feels just super upbeat and joyous in the weirdest way. Their vocalist shrieks with the same maddening style as Yvonne Wilczynska of Bethlehem and sometimes the songs simply have hooks that remind you of the feel-good punkrock of the late nineties. Though after ‘Пробуждение’ that soon fades and we get into the more post-black metal spheres that this band is aiming for.

The tremolo guitar play creates a vibrant tapestry full of color. That continuous stream is definitely taken from black metal, but the pounding drum and groovy bass line say something completely different. This actually rocks on ‘Оттепель’ and that explains why the band likes to call their sound ‘depressed rock’. The songs are rich with samples but go from swooping, majestic pieces to pretty firm rocking tunes and gentle ballads like ‘Навсегда’ in the best Russian tradition. That stunning variety alone makes these guys extremely good and interesting.