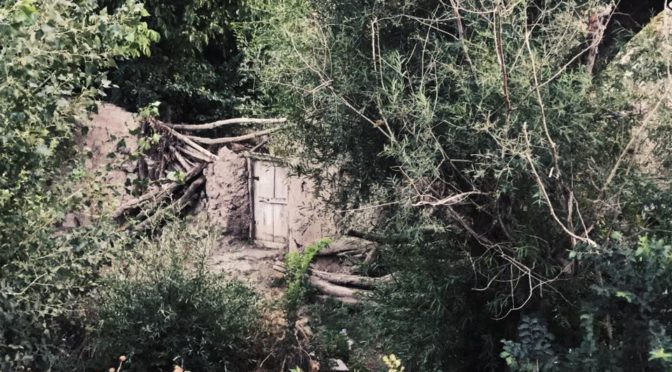 Seena Arya is a musician from the unlikely location of Iran and specializes in otherworldly synth sounds. His various projects include Varkâna, Sun Addicted Family, Vanelikt, Driftwood, and Beam Keeper. All this is part of the Ardawahisht collective.

He has been kind enough to keep me up to date on his work, which has fascinated me from the start. It’s therefore important to share this and give you a little idea of what awaits you in the crypts. Or in the discotheque… or the forest? As it seems that Seena is working on all fronts to expand the reach of his musical vocabulary to express the harrowing silence and sadness of the world.

You gotta love that.
Header image from Varkâna Facebook page. 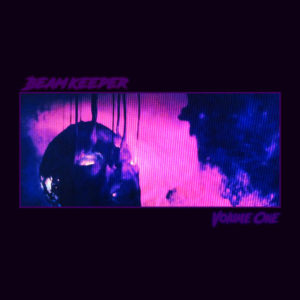 Label: self-released
Beam Keeper is pure synthwave, but clearly steeped in the slow trod of dungeon synth where it originates in. If you imagine a dungeon synth project based on ‘The Neverending Story’ or another eighties-vibe movie (I know it’s a book first, I read it), this would be it. Slow, sonorous synths weave through the air, the beats come dully, indicating a slow pace and the vibe is more Blade Runner than happy Goonies. It’s dreamy, captivating and perhaps a bit too strangely droning to completely take you elsewhere and isolate you from your surroundings. For me, it is a perfect record to listen to at any time when I need to close myself into this pristine world that Beam Keeper creates. The throbbing bass lines of ‘Palm Trees Dream’. Please, if you dig synthwave, check this record out. You will not regret it. 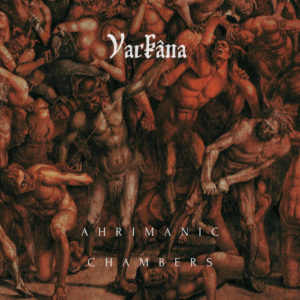 Ahriman is the entity embodied with destructive force in Zoroastrianism, and therefore a great topic for a dark, cavernous dungeon synth record, so that’s exactly how Varkâna follows up ‘Rite’ with ‘Ahrimanic Chambers’. The oppressing, grinding synths have a bit of that Burzum vibe, though that may be the dry tom sound that pops up. Slow drones, and that feeling of disturbing the dust in ancient crypts hardly touched by the sun. But these crypts are different, more ancient and unfamiliar to you and speak of an even older myth. Slowly, with a tinge of the oriental hidden in its notes, it sucks you further in, further down the dark tunnels with strange glyphs and carvings, unto the underworld. Varkâna provides a specific atmosphere, which is particularly captivating thanks to the vastness of the sound. It’s dark, without immediate threat, but always something is lurking, something older… 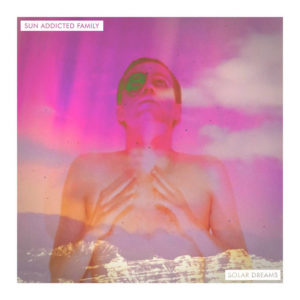 It would be easy to start referring to Deafheaven here, but sonically Sun Addicted Family is far removed from the driven, grandiose sound of the vilified post-black act, yet there’s obviously a thematic connection somehow. This project relies on heavy sonic tapestries and keys to provide a sort of story anchorage throughout. The screamed vocals are intense within the frame of this blackgaze experience. It’s strange to have these sonic flares, chip tuney beats and mash it with that intensity. But that, to me, is exactly what makes Sun Addicted Family so enthralling, it’s otherworldliness, it’s weirdness in a way, blending synth-wave sentiment with black metal intensity and atmospheric black metal emotion. I mean, reading that sentence alone, how would you say that in a way that explains what you’re about to listen to. You should, by the way, do so. Listen to it and immerse yourself in irradiate sunlight, soak in solar dreams and drown in the astral driftways. Blissful forgetting, white light, white heat. 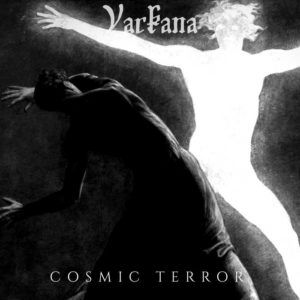 And here my own slow pace has caught up with me because Varkâna has released a new gem inspired by none other than the great H.P. Lovecraft himself. ‘Cosmic Terror’ is a much similar release, with the creeping, meandering synths taking the listener down aeon-old pathways, basking in the gloom of Eldritch things. Obviously, there’s a connection to the Ahrimanic Chambers record released before, both speak of unspeakable entities that dwell in the dark recesses of our minds. I do feel though, that this album clears up come of the eastern elements in the composition, but this may also just be my perception. More ritualistic even, it expands the realms of Dungeon Synth into more obscure territories, where a haze emerges as the sand and air hit. Nothing is certain, nothing is absolute when elder gods dance in madness in the maelstrom. From the malign and dreamy ‘Space Lord’, to the creeping madness that is ‘Nyarlathotep’. It’s full of foreboding of threat and terror.