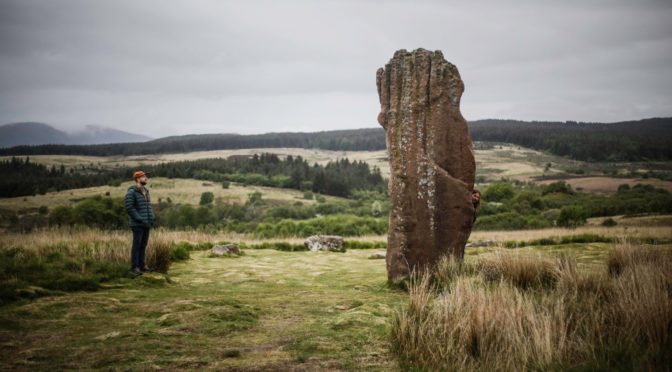 As a label, Facthedral’s Hall has been around for more than 20 years, releasing bold music, adventurous and innovative. That is a long time of unleashing limited batches of music into the world.

The beauty of this label is, apart from it being independent, it’s wonderfull open-mindedness. Music that is dark seems to be the only binding factor, apart from mesmerizing quality and a sense of enchantment. From pummeling death metal to otherworldly ambient, industrial and electronics, it’s all there.

That makes Facthedrall’s Hall, also a mailorder and event organizer, a label for listeners who are bold. Listeners who like sounds that are different, transformative and exotic. That’s why I decided to explore a number of releases from the label here.

Meandering beats, laser sounds and a seemingly incongruent arsenal of sonic collage elements assault you. The odd whistle suddenly grips with intent, a repetition that creates an anchor point in the swamps of sound as the whole of the music starts throbbing forward. Slowly, but surely, this drags you into the sound as it becomes more and more hypnotic and part of your own bio-rhythm. I love how all the layers of sound come together. It’s endlessness captured in a good 18 minutes with two tracks, titled ‘Endless’ and ‘Endless 2’. I know nothing about the artist. I don’t know if I need to. But I know that this is an experience.

And maybe this switch is slightly too absurd, but I jump into the technical sound of Archenterum. A black metal act from Avignon. Or death metal. You can pick which you find most fitting, but I hear the cold industrial sounds of Woest in this band. Yet, Archeterum likes to stick to a steady pace, a bone dry rhythm without much deviation and fierce intensity that never really relents. There’s, at times, a little ritualistic aspect to the thundering riffage, which I do enjoy. For example, ‘No Light’. A catchy song in my book. What this record does most of the time though is blast you with repetition. It overwhelmingly drags you along in its surging sound full of foreboding tones. Noteworthy in that, and its somber melodies is ‘Vortex of Death’, which is a high-paced slide into the abyss, where disparaging synth sounds bewilder the listener even further. Archeterum is an entity of its own, creating a claustrophobic unnerving sound. It’s highly recommended. 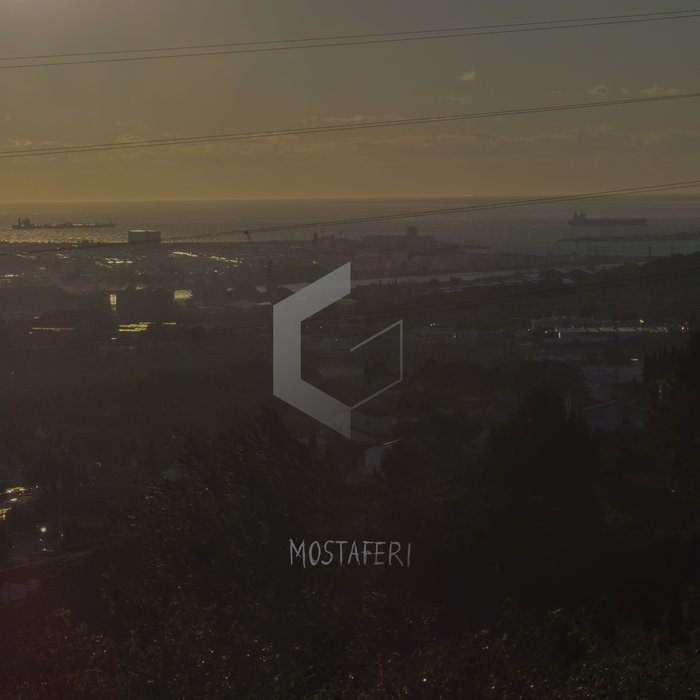 The term deep industrial ambient may not immediately summon a clear sound to mind, but it does actually deliver quite some upheaval. I can’t help it, but to me, it’s like I hear the roaring dinosaur toys of my childhood as nightmarish screams throughout the soundscape ‘Somes Pieces for Destruction’. This may sound funny, but actually provides a sound that is frighteningly apocalyptic. Distant thunder, collapsing buildings, these are the end-times. Is Chalung-Gra providing a wildly dystopian soundtrack? I think so indeed, but it is wholly captivating and deeply immersive. The dark drones on ‘Trminal’ make it seem like there’s nothing left on this planet and after some time I have to retreat, just to recuperate for a while after this excellent record. 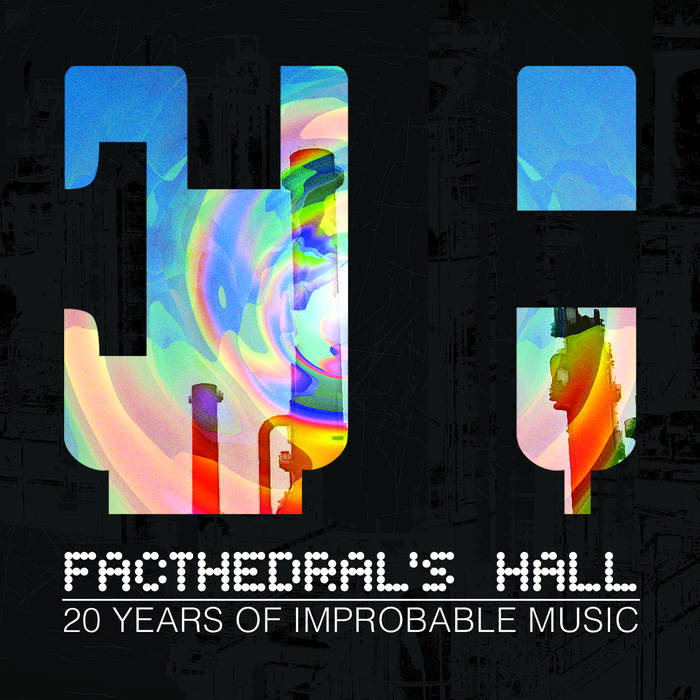 This sampler might be a collection of music, but it listens like a mixtape. Opening with the hooky electronics from SomniaK on ‘Tears of Fish’, you instantly get into the groove of the recording. You’re taken on a journey of samples, tribal beats, crackling electronics and unholy ambient with Sizzle, Pi Cab Alter and Anti. From heartbeat throbbing baselines to wonky, warbled effects with some dungeon synthy explorations in between, the music is highly engaging. Particularly I enjoy the industrial soundscapes of Minitel, though the strange, doomy synths of deathrow77 stick in your ear for a while too I must say. But then again, Silent Tower will pound it out of you with their harsh electronics.

Strange closer though, by Death Power, who deliver some miaowing followed by some raw as fuck thrash metal. I mean, everything is just pure fury. It would appear that this is contrasting with the electronics-heavy music mostly released by Facthedral’s Hall, yet it is not so. The label focuses on a certain vibe, a feeling, that is hard to really put your finger on. They do it quite well.