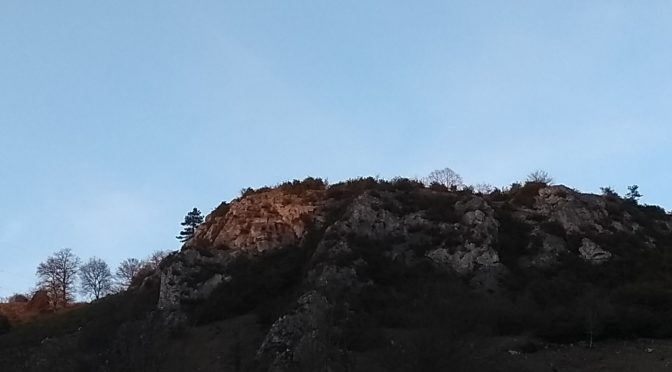 Now and then, I write some reviews about records that I find enjoyable. I enjoyed these pieces of drone, synth and magic. 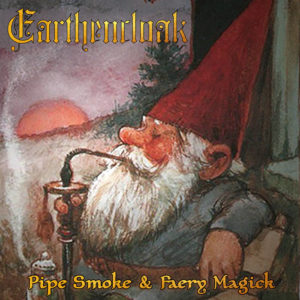 Something exciting is happening in the dungeon synth genre. To be honest, it’s been going on for a while, but the sound is expanding. Certainly, purists argue about things like winter synth and other names, but the root of all these artists to me is similar. Steeped in atmosphere and storytelling in a straight-forward, isolated fashion that takes me back to the books and video games I grew up with. Yes, let’s nerd it out to this one, inspired by the artwork of Rien Poortvliet’s gnomes: Earthencloak. True fucking gnome synth and I love it.

Much like Fief, Earthencloak is not echoing the vast, dusty crypts of the traditional dungeon synth, but emulates joyful, foresty freedom. You feel that pleasure, that lush green land, with the bells and sprinkly keys on ‘The Rabbits, the Bees, the Whistling Trees’. It’s carefree and joyous music, certainly with the regular elements, but free from the doom, gloom and lurking darkness.  Yet, listening to ‘To Picnic Beneath Toadstools’ I feel the same transportation to fantasy land. Yet, it is much like in a videogame with a sandbox world: you are often happy to find that peaceful, tranquil place in between all the darkness, and that’s what Earthencloak offers. The xylophone-like sounds also help to embellish the theme, as you imagine the gnomes creating the music. Get lost for a while, the other stuff will be there when you return. 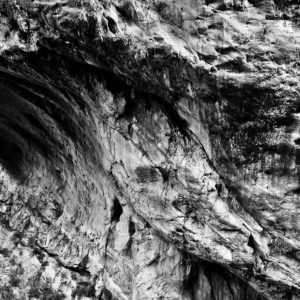 Elbrus is the highest mountain in Europe, to the great chagrin of the French. Its inclusion in the European continent was an interesting one at least. I’d love to climb that thing one day, that’s for sure. Anyways, Elbrus is also a drone/doom project by Tanya Byrne, known from Bismuth. She started the project in 2011, coding and playing soft instruments and playing through many many pedals. Byrne is also a scientist and that approach ad look at the world permeates her work, which is very environmentally conscious, as you can gather from the title of this release.

‘All Life Suffers’ rises up gradually, slowly. There’s a power behind the trembling notes, a force that can be instantly felt, but it’s also mournful. A dirge for a world in collapse, although that is my interpretation based on what I’m presented with. The howling winds of the drones take you into ‘The End of Man’ and as emotions overwhelm you, you find yourself wondering if that would even be such a bad thing. A torrent of noise, crackling and static, unleashes on ‘The Collapse’. Sparing notes reverberate through the haze, coming from everywhere bouncing back at you as the drones start swelling to an almost painful intensity. ‘The River’ rolls in towards the end with a lot of peculiar sounds. The flowing of water, chirping of birds and ethereal vocals as the sound waxes and wanes. 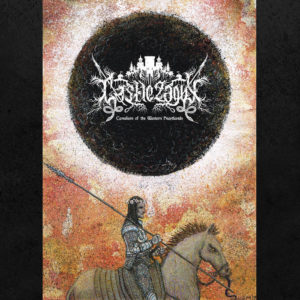 D&D inspired dungeon synth? Well, yes, I’m interested in that and Castle Zagyx (a play on Gygax?) has done quite well with this record, titled ‘Cavaliers of the Western Heartlands’, an album full of songs dedicated to aspects of the sword coast in the Forgotten Realms. For those who don’t know, the Forgotten Realms are campaign setting created by Ed Greenwood, who also holds the rights to it. It’s the most successful setting, which has spawned a ton of books and background materials. Including are Ed Greenwoods self-gratifying Elminster books, a character based on himself that bangs absolutely any fabled beauty in the realms and survives death endlessly. It’s weird. Anyways, Castle Zagyx describes himself as a musician, grognard and reader and that’s what we have on him. Time to dig into the sounds of this one.

Castle Zagyx plays with drones and folky tunes, a bit in the vein of the above Earthencloak, but more rigid and stern, paying homage to the high fantasy aspect of its inspiration. ‘Rite of Passage’ includes Gregorian chanting, bagpipe sounds and eerie percussions. It’s like walking between the massive pillars of a forgotten temple towards that which is holy. But then the sound dwindles, shimmers and takes on a more mysterious vibe. And this is how we travel the lands, from the gates of Myth Drannor to the Dragonmere lake and onwards, ‘In Search Of Adventure’, full of strings, hope and bravery. It’s a bit cheesy at times, but if you didn’t like that you wouldn’t be reading this. And if you do love it, then ‘Honoring Tempus With My Vorpal Sword’ is the absolute climax of the record, soaring upwards with strings swinging and tensions brewing in a truly Hollywood-way, dazzling you with bright lights and explosions. Oh yeah! 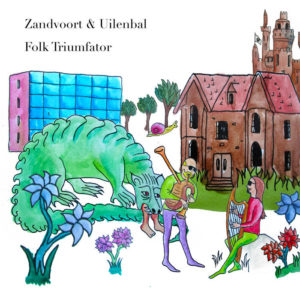 This is an intriguing project where electronic music meets medieval instruments. Collaborating under the alias Zandvoort & Uilenbal, we find medieval music expert Jimi Hellinga and electronic musician Danny Wolfers (Legowelt) working on a crossover between those classic instruments and electronic drones and ambient. Think hurry gurdy, Victorian harmonium, thumb harps and a German Mixtur Trautonium. Medieval drone space jazz sounds about like the weirdest stuff you are going to hear, but if you dig transporting music, this is something to really delve into. This is the second album the duo has made under this name, and by all means, they should make some more if it were up to me.

The result is a droning, dreamy collage of sound-stories, like opener ‘Safe Sailing for the Galleon Caladrius’. There’s also some use made of spoken word on ‘But Slowly I Made It My Own’, which helps in creating a narrative, but mostly the duo just allows you to sink into the mellow drones and easy melody lines. Stretched out with some dungeon synthy elements, that still have that organic quality of the instruments used to create them. It feels like a highly crafted album, no easy stuff here. I particularly like the play on ‘A Ski Resort Was Buried In The Avalanche’, which makes me think of Kraftwerk a little due to the disjointed elements that still create a vivid image together.