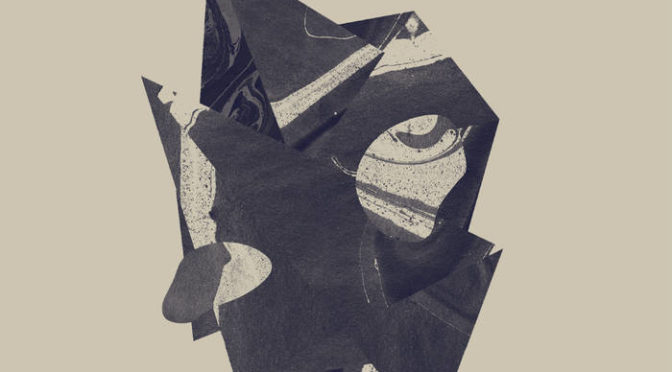 Blackgaze is an interesting phenomenon. Relinquishing the claim for black metal heritage, it’s rapidly become the outcast child, from a scene that refuses any forward movement. This is more and more reflected in the artwork and overall aesthetic of the bands involved. I have no idea how the gents from møl feel about that, but as I see their work they are in no way showing their desire to get their music lumped into that.

This is a shame in my perception, but regardless of my personal divulgences on what black metal is in 2018, let’s not bother these Danes with it. Their album ‘JORD’ is a masterpiece, whichever way you want to turn it. The band has been doing their own thing for a while, creating two EP’s and finally their debut album this year. With a distinct feel and aesthetic, they are one of the stand-out acts for this year, pushing this sound into new realms in their very own way.

Bands have often explored the cleaner and more grand realms that black metal can move towards. From the epic, symphonic stuff in the 90’s and industrial endeavors following what has been dubbed ‘The Matrix’-effect onwards. Creating densely atmospheric music is what møl does, with utmost polished sound and striking tremolo parts that pluck at the heartstrings on a track like ‘Bruma’ or the beautiful, tranquil tunes of ‘Lambda’. This track is an oasis after the onslaught of some previous tracks, with the all shattering vocals and melodic power of every song, which are extremely well constructed.
The production really does the trick here. The band clearly is not going for the good ‘ol necrosound, but maximizes their melodic and harmonious sound, giving it raw edges where it actually hurts with vocals and razor-sharp riffing. A particular example is the track ‘Ligament’, that opens with a flurry of cuts and piercing vocals, yet such tight sound. By the end, we get to the gentle parts of the title track, møl already completely captured you with their smooth, yet intense sounding tunes and beautiful soundscapes.