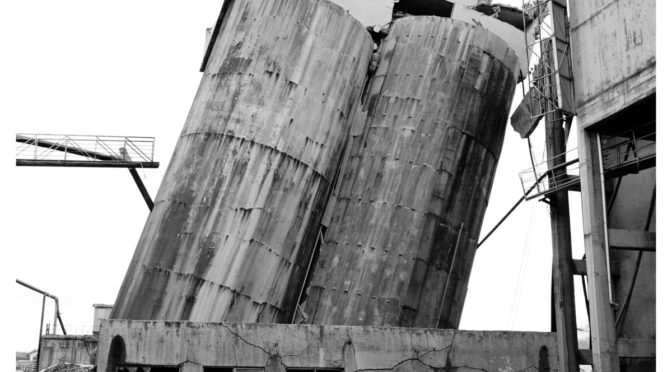 There are two great things about bands from Iceland. One is their incessant hunger to create and innovate, the second is their refusal to be confined in narrow-cast genres. I am hardly surprised, therefore, that straight edge hardcore wreckers xGADDAVÍRx team up with electronics artist AAIIEENN.

AAIIEENN hails from Grundarfjörður and produces electronics that are raw and straight-forward, yet weirdly captivating. Cooperating Akranes band xGADDAVÍRx is a fascinating clash of two styles that still works pretty well since, I quite dig this release and am eager to share it with you here.

xGADDAVÍRx is a violent eruption of Icelandic proportions. Bottled up rage and fury is what they deliver after the distorted, electro-intro of ‘Freki Karlinn’. Simmering riffing brings the song on, after which a galloping pace takes over as the band races onward to oblivion with a catchy tune and energetic pace. Vocals are furiously spat out. Man, this grips me. That actually makes the follow-up ambient grooves of AAIIEENN so weird. One minute of flowing water and tranquility, following directly on the violence has a particular contradictory effect on the listener.

We switch back to the Icelandic hardcore punkers, with ‘Kominn með Nóg’. This song sounds like they’re chopping wood, with constant strikes of a hatched. The rattling base is a prominent element in the grooving sound, but it’s that drum that keeps knocking you to the head with force. Some high-intensity riffing comes in as well, to add a taste of fire to the whole expression on a galloping pace. After a brief break, we go to the real beatdown part. This band is so hard, you got to love it. We close the split with another AAIIEENN track, namely ‘Hypersurface’, which is a Nintendo-beat dance tune, featuring hardcore vocals roaring over it. A bit like Enter Shikari when they were at their must awesome. Sweet beat too.